We met at Providence College during our freshman year, married, and moved to New York City before moving to Allendale, New Jersey to raise our three daughters. We enjoy supporting our favorite teams (the Mets, Jets and Providence College Friars) and attending games.

In our free time, we have begun to plan more travel excursions in the U.S. and abroad and have recently enjoyed visiting Ireland, Budapest and Prague. We look forward to spending our time with good friends and family as we continue to plan for an exciting future.

We both grew up on Long Island and each have early recollections of why we are passionate about helping our clients.  These two stories help illustrate early moments from our childhood that resulted in our desire to help others plan for their future. 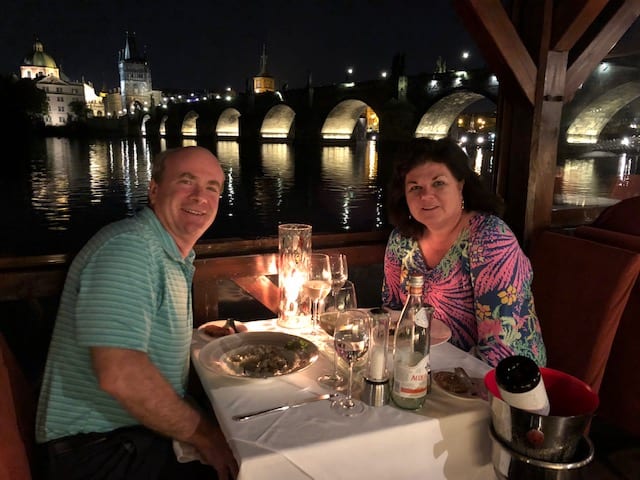 Having dinner by the Charles Bridge in Prague